1. Eligibility: The Win it Wednesday Giveaway (the “Giveaway”) is open only to legal residents of the United States (excluding its territories and possessions) and Washington D.C. who are at least 18 years of age at time of entry (“Entrant"(s)). Void in Puerto Rico, the Virgin Islands and where prohibited. The Giveaway is sponsored by Didedi's Crafty Corner (“Sponsor”).

2. Prize: The Giveaway allows Entrants to enter random drawings, as described below, on the Didedi's Crafty Corner YouTube Channel (the “Channel”) for a chance at Gift Certificate at Huneybunnies Treasures(“Prize”). The average retail value (“ARV”) of the Prize is $30.00. The total ARV of all Prizes is $30.00. THE ODDS OF WINNING THE PRIZE DEPENDS ON THE TOTAL NUMBER OF ELIGIBLE ENTRIES RECEIVED.

No Prize substitution or cash alternative is allowed except at the sole discretion of Sponsor. If a Prize cannot be awarded due to circumstances beyond the control of Sponsor, a substitute prize of equal or greater retail value may be awarded. The Winner will be solely responsible for all federal, state and/or local taxes, and for any other fees or costs associated with the Prize received.
3. Giveaway Period: The Giveaway shall begin at 6:00 pm Eastern Time ("ET") on 8/2, 2017 and shall end at 11:59 p.m. ET on 8/9, 2017 ("Giveaway Period").
4. How to Enter: To enter the Giveaway you must (a) subscribe to the Channel, (b) “like” the video  Win it Wednesday (“Video) and (c) place a comment (“Comment”) on the Video (d) place a comment on the   Win it Wednesday post on the Didedi's Crafty Corner Blog (together the “Entry”). Entries must be received during the Giveaway Period. ONLY ONE ENTRY IS PERMITTED PER PERSON.

6. Prize Claim: The Winner will be notified within 1 days of the drawing via blog post and YouTube video . The Winner may be required to execute an Affidavit of Eligibility, a Liability Release, and (where legal) a Publicity Release (collectively, “Prize Claim Documents”) within 24 hours of notification, or as directed by the Sponsor. The failure to respond timely, to the notifications and the failure to provide the Prize Claim Documents will result in forfeiture of the Prize and, in such case, the Sponsor may declare an alternate winner, based on another random drawing. If a Prize goes unclaimed or is forfeited by the Winner, the Prize may not be re-awarded, in Sponsor’ sole discretion. The Winner may be required to provide Sponsor with a valid social security number before the Prize will be awarded for tax reporting purposes.  An IRS Form 1099 may be issued in the name of the Winner, for the actual value of the Prize received. Other restrictions may apply.

6. Rights of Sponsor: Sponsor, shall have the right, at its sole and absolute discretion to refuse any Entry whatsoever made by Entrants which it finds to be in violation of these Official Rules or which it finds in its sole discretion to be otherwise objectionable for any reason.
7. Sponsor:
Didedi's Crafty Corner
Thank you to  © Lior Leser, Esq

Hello everyone! Welcome to the first edition of the HALLOWEEN PARTY BLOG HOP by LDRS Creative ! The design team has prepared so...

Didedi's Crafty Corner
Florida, United States
Hi Guys, My name is Diane, My channel name is Didedi (a child hood nick name). You can find me all over the place as Didedi's Crafty Corner. I hope you stop my often, and enjoy your visit with me. Feel free to email or message me any time. I try to answer everyone with in 24 hours. 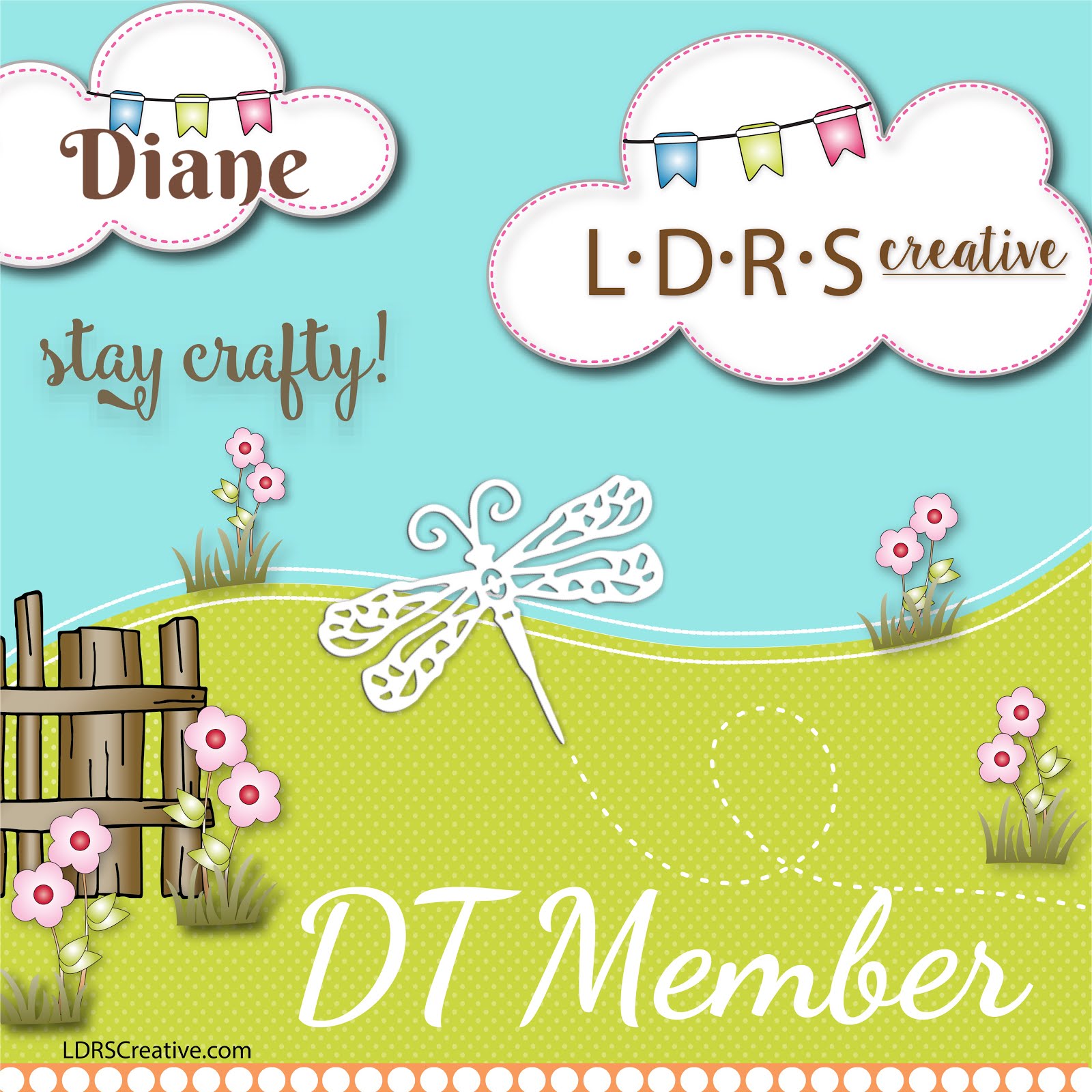